[006] From Job Burnout to a New Business with Purpose 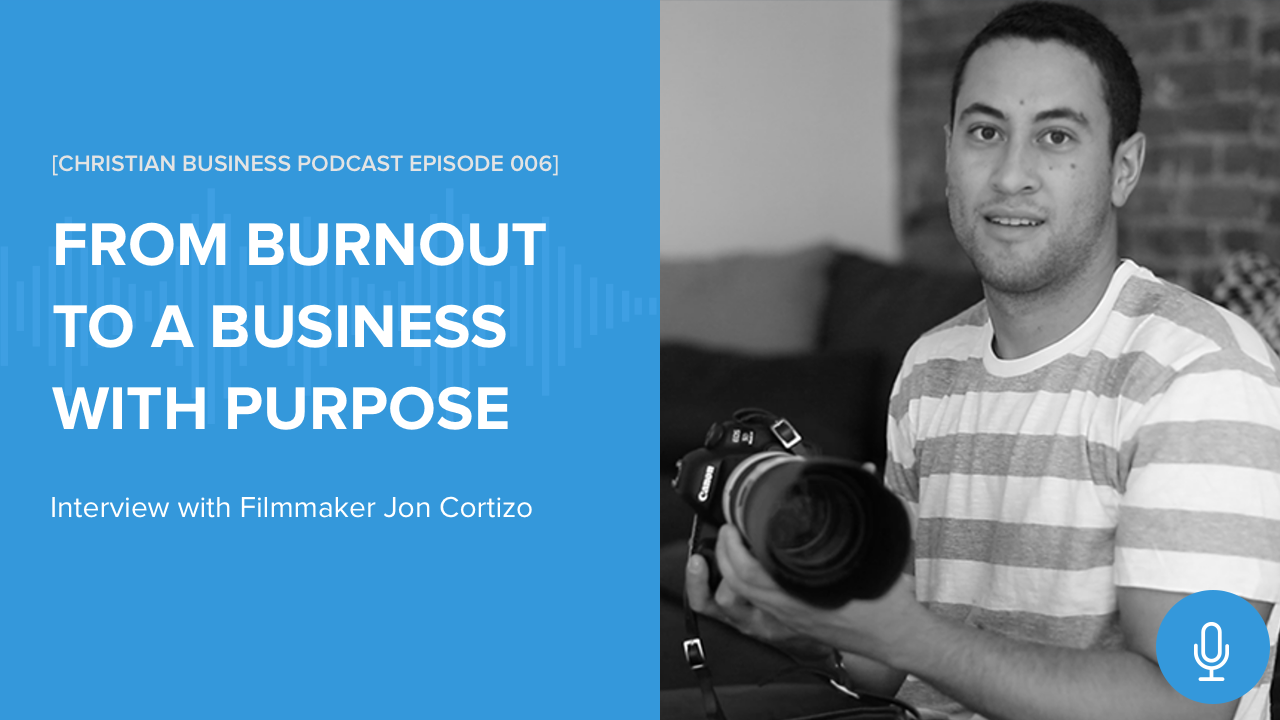 Have you ever felt trapped and miserable in your job, even a job you once dreamed of, and unsure of how you could change course? My guest on this episode of the Your Purpose is Calling podcast, filmmaker Jon Cortizo, certainly has.

Several years ago  Jon was living the life he dreamed of since he was a kid. He had a job working in production on Hollywood films and top television shows. But the grind of working 14 to 15 hour days left Jon feeling isolated and burned out at a young age. As Jon says, “I sounded like a grumpy old man at 22.”

At one point Jon was so miserable in what had once been his dream job that he was close to contemplating suicide. But a chance visit from his sister and the support of a church community helped Jon discover a new dream for his career.

In this episode of the Your Purpose is Calling podcast Jon talks about the influences that helped him re-shape his perspective on ambition, competition, and calling. Jon talks about the importance of a church community and how using his passion and gifting for filmmaking to serve in his local church gave him a fresh perspective on his career. He discusses how he discovered that he could use his gifting to make a positive impact in people’s lives and serve God.

In this episode Jon discusses:

Listen to the podcast to learn more about Jon’s story. Subscribe on iTunes to hear all episodes of the Your Purpose is Calling podcast and leave us a review.

Here are links and resources that were referenced during this episode. 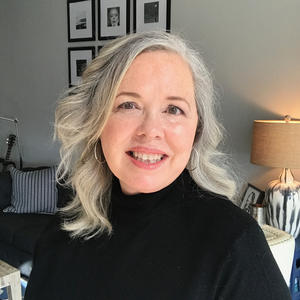 Dawn Sadler is a writer, speaker and coach who helps people walk in their God-given calling with more clarity and confidence.

Dawn has more than 20 years of corporate experience, 10 years as the owner of an award-winning marketing firm, and 5 years in Christian business ministry.

Dawn is a stepmom to two amazing young men. She currently lives in with her husband in New York City where she attends Liberty Church.

Get FREE Updates by Email