[011] Experiencing Financial Breakthrough in Your Business 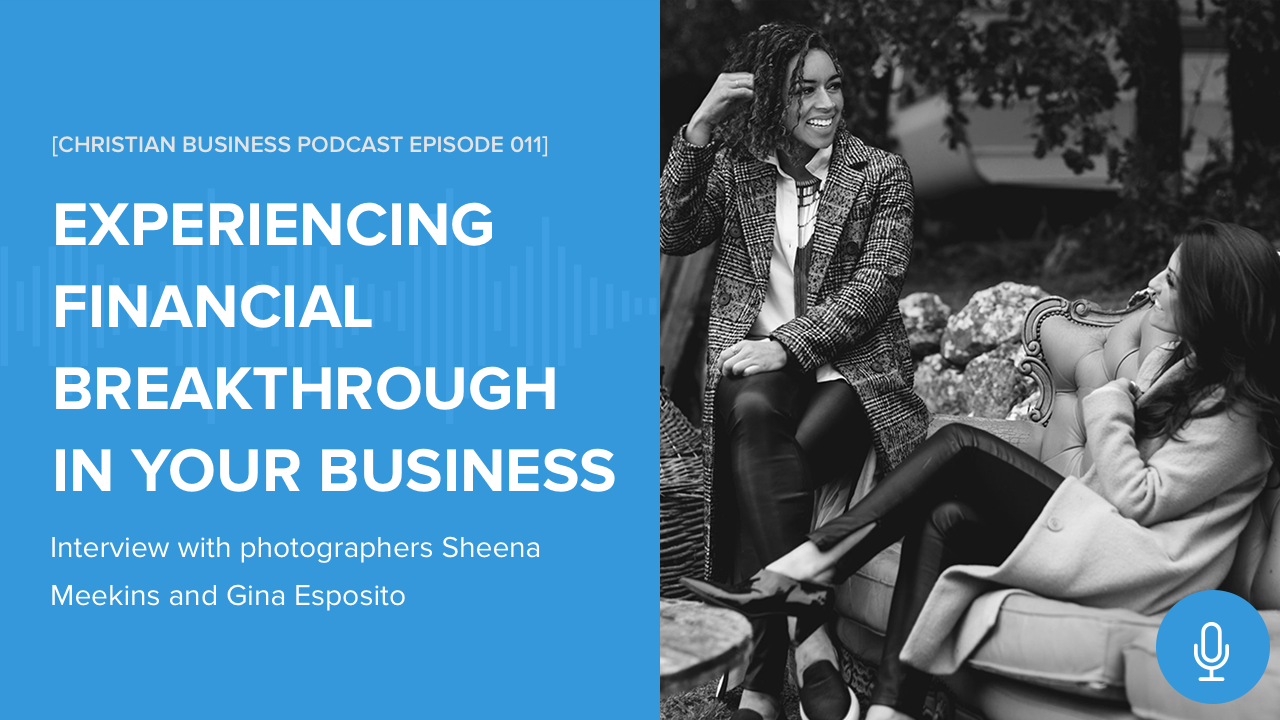 A little more than a year ago wedding photographer Gina Esposito was feeling stressed out and burned out in her business. She had run a successful wedding photography business on Long Island for more than a decade and was experiencing the kind of success her competitors envied. But she was restless and felt that there was more.

Meanwhile her best friend Sheena Meekins had a successful career at a fashion magazine – a role many young women would have given anything for. There were accolades, awards (she was named Marketer of the Year twice) and a clear career path. But sitting in the posh offices of One World Trade Sheena, too, felt restless and that she was called to more.

After a long period of prayer Sheena agreed to leave her job and become a partner in Gina’s photography business. Together they set their sights on the ultra-competitive wedding photography markets of New York City and destination weddings in exotic locations including Dubai, the Caribbean, and Europe. They had no connections in the New York or destination wedding markets and, at the beginning of 2017, weren’t sure how they would book enough business to make the partnership work financially. Facing an uncertain future and dwindling savings accounts, Sheena and Gina worked to grow the business with a combination of faith and fortitude.

Just a year later, their calendar is booked a year in advance with weddings in New York as well as upcoming destination weddings in some of the most beautiful and exotic locations in the world.

In this episode Gina and Sheena talk about their “famine to feast” year. We talk about what they did to rebuild their business, how they learned to trust God in new ways during lean times, and their advice for entrepreneurs who are praying for a breakthrough in their own business in the year ahead.

I sat down with Sheena and Gina in early December and since this recording they have rebranded their company as Anée Atelier.

Listen to the podcast here or on iTunes.

Here are links and resources that were referenced during this episode.

SIGN UP TO GET FREE CHRISTIAN PRODUCTIVITY TIPS BY EMAIL 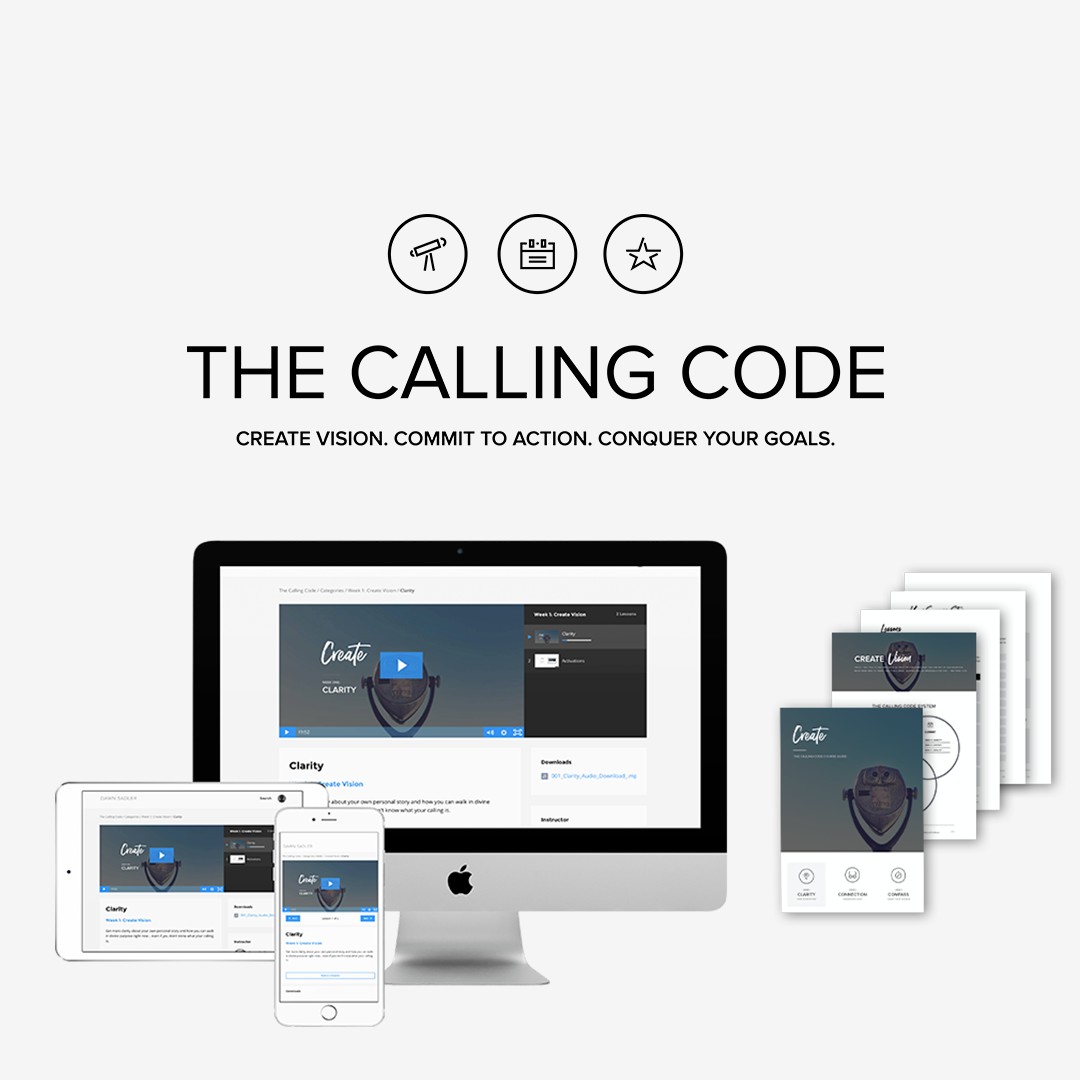 The Calling Code is online course to organize your goals, create an action plan, and step forward in confidence with all that you feel called to do.

For a limited time save 25% with the code BLOG.

Time for a Life Change? 3 Questions to Ask Before You Make the Leap
How to Break Out of a Creative Rut: 4 Strategies to Reconnect with God, Find Your Inspiration, and Do Your Best Work Ever
Christian Productivity: How to Get Motivated to Achieve Your Goals
Close

Get FREE Christian productivity tips and tools by email.