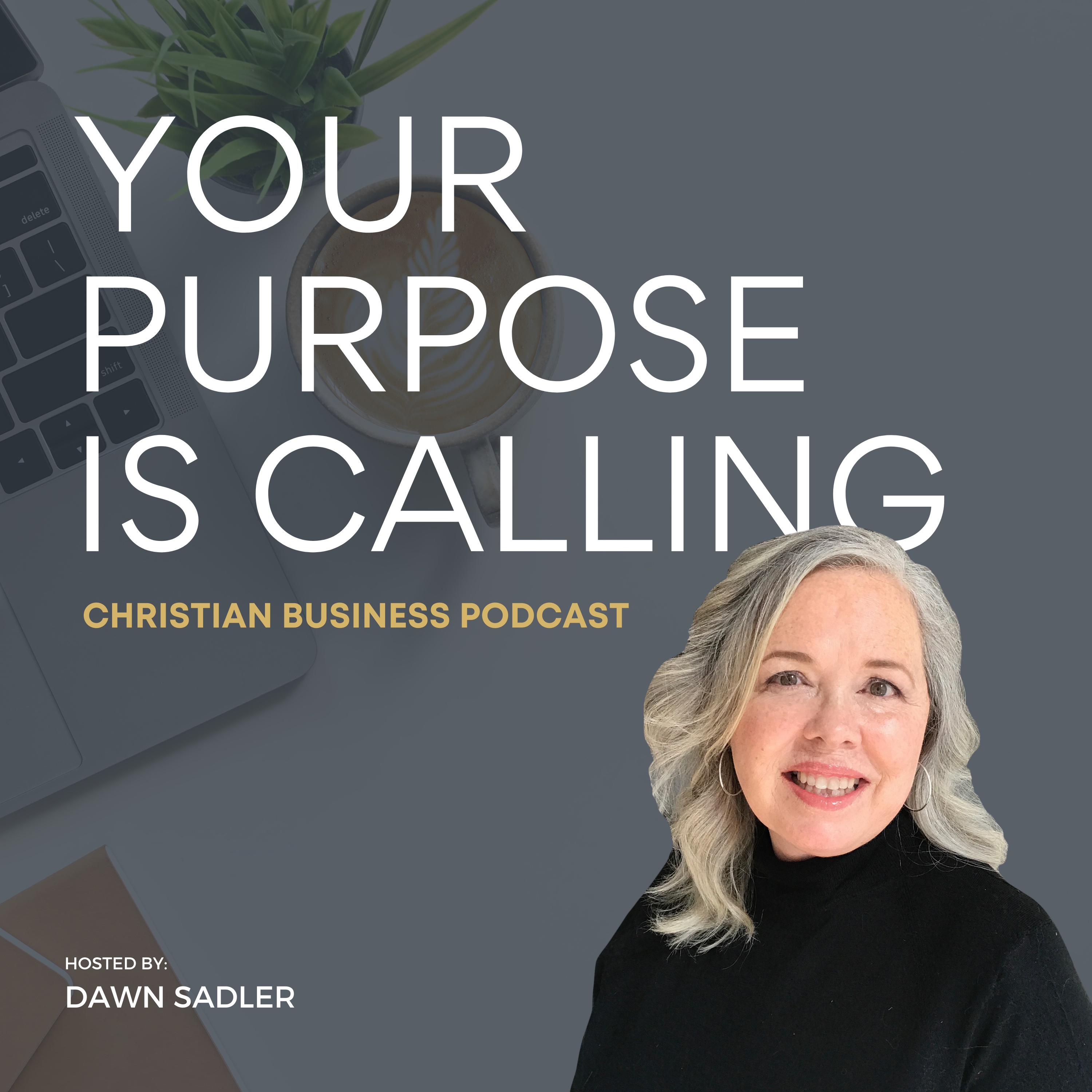 Your Purpose is Calling Christian business podcast features conversations with Christians that are finding purpose, redefining work, and changing their world.

Emmy-award winner video producer, speaker, and author Jenny Randle shares her own 10-year journey of saying yes to God's calling for her life and offers practical advice to discover and unleash your own creative...
View Episode

024: Launching a Handbag Line with Purpose (and Profits) with Andres Quintero

023: From Management Consultant to Full-Time RV'er with Jordan Jones

Jordan Jones graduated from Georgetown University with a degree in business and a prestigious management consulting job waiting for her. Her life was going exactly as she has always planned, but something was wrong....
View Episode

022: From Corporate Advertising to Urban Church Planter with Chad Rodriguez

Chad Rodriguez was on the corporate fast-track with one of the world's largest advertising agencies in New York City. Then he decided to leave corporate life behind, move his family of five 3,000 miles away, and plant...
View Episode

My guest for this episode is Marianne Welsh. Marianne was an ambitious, rising star in the corporate world, working in the London office of a global consulting firm. But by her early 30’s she felt burned out. She left...
View Episode

My guest for this episode of the Your Purpose is Calling podcast is film producer Ben Murray. Like many people, Ben came to New York with a dream of breaking into the film industry as a producer. Today, Ben is one of...
View Episode

019: From Fashion to Freedom: Finding Authenticity in a World of Fakes and Fads with Sunni Spencer

My guest for this episode is the Founder of the Sunni Spencer lifestyle brand, Sunni Spencer Matusik. Sunni is a veteran of New York City’s competitive fashion industry with more than 20 years of experience working...
View Episode

018: From Stressed to Success: How to Pivot in Your Business

My guest for this episode is Ben Smithee of The Smithee Group, a digital marketing agency. Ben runs a successful company with a growing team, but it wasn’t always that way. Years ago Ben found himself running an...
View Episode

Have you ever walked through a season when you had so many major struggles and challenges in your life that you felt you had to put God’s gifting and God’s calling for your life on hold, maybe permanently? My guest...
View Episode

016: Turning a Successful Business into a Ministry with Steve Rodriguez

Steve Rodriguez was born and raised in Los Angeles and never imagined he would leave. He had a good corporate job working for a healthcare company, a serious girlfriend, and plenty of family and friends nearby. Then...
View Episode

Today my guest is Brett Gilbert, Regional Innovation Chair and Associate Professor at American University in Washington DC. Brett travels the world conducting research on the positive impact of entrepreneurship on...
View Episode

014: How to Build a Purpose-Driven Team Culture with Brian Buonassissi

In his early twenties Brian Buonassissi never saw himself as a dj. He was a struggling performer in an acoustic disco cover band in California who needed a way to make some extra money. Fast forward more...
View Episode
Close

Get FREE Christian productivity tips and tools by email.